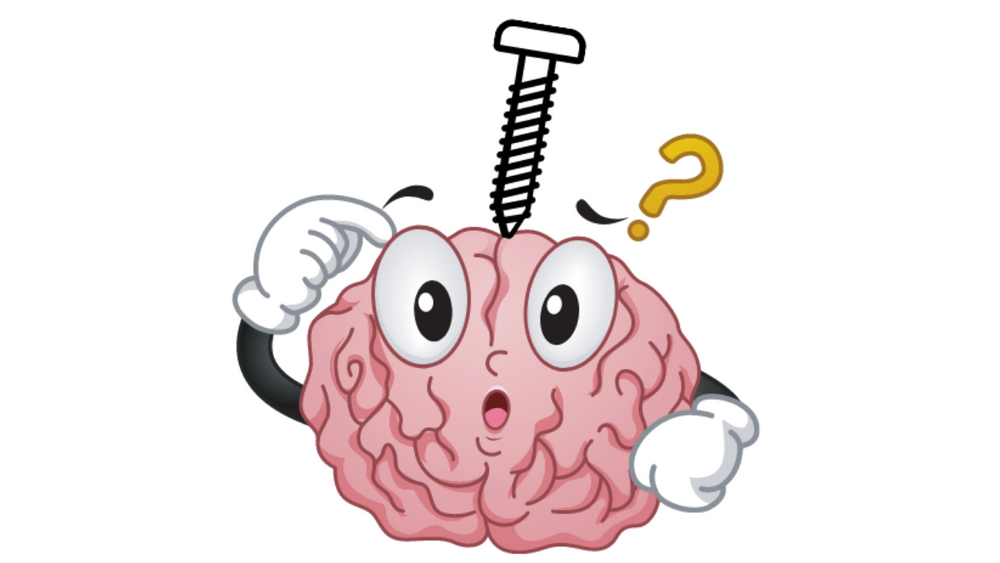 My House was Stolen From Me! 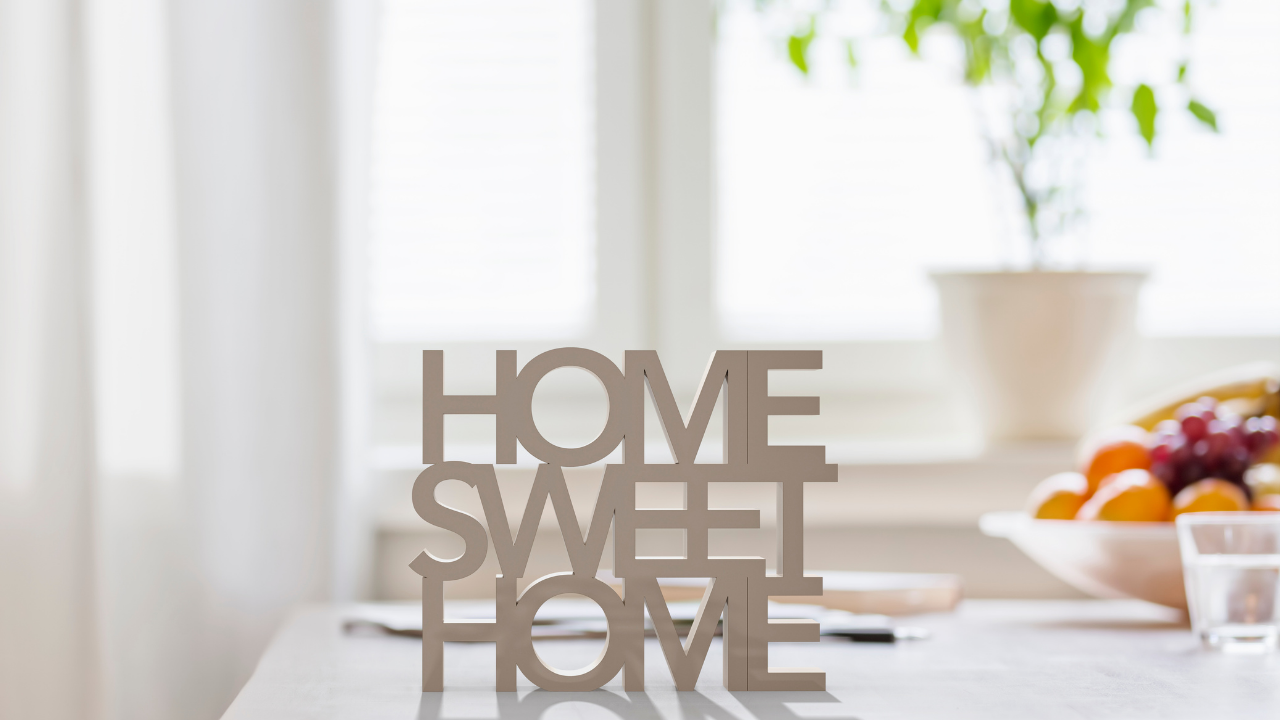 A home is supposed to be your safe haven. A place you live, where memories are made, and where dreams are born.

But in 2018 my whole world crumbled right before my very eyes.

I should have listened to my intuition and NOT blood-sucking attorneys.

I mean even the title that was stripped from me was done so by an attorney, not to mention a Justice of the Peace in Fort Bend County, Texas.

A piece of paper! That is how my house was stolen from me.

More importantly, I should have known better about all of this because Kenny played with the deeds on our property in 2000 to keep a section in his name. You know he was and is always manipulating something under the table. 🤨

No wonder I have Complex PTSD.

But no, I lay blind to all that happened, due to my overwhelm and mind screw of stress in my life!!

Yes, my house was stolen from me. I know it sounds crazy but it was. I trusted a Judge and a woman who came across as a loving, kind Christian. Let's just say her company called JSUS was not so kind and not so Christian,

Nope, it was littered with greed and evil!

Here is a link to the video on the whole process.

However, I didn’t listen to him.

When Clay was not talking about himself, which he did quite often🙄  , he must be thinking about where his next dollar was coming from and definitely not my case.

Watch the video and see how he panned out for me.

You see I no longer live in this house. I was evicted (wrongfully, see video) in September 2018.

And the mortgage is still in my name to this day.

In September 2020, I was sued in this Gary Janssen's court for a credit card that I did not pay back when my bankruptcy was filed.

He is a justice of the peace. Usually, a credit card will sue you in district court, not JP court. And not for only $1,400. Yup, that was the measly amount.

The entire thing seemed shady. But then what do you expect from a shady Judge and a Jesus Freak. Story continues.....

Hire Only If You Want To Lose to Greed!!!

Hired Clay in 2018 in a bankruptcy eviction case in federal court. Paid $5,000. We had an emergency deposition for a case in August 2018. When we went to court the judge asked Clay if he was ready for the case. He responded, "No your honor we are not." "Okay we proceed with the eviction." the judge said. Clay steps out of the box, comes up to me puts his arm around me, and whispers in my ear, "It's okay, we will just go to district court. You'll be fine." I'm not an attorney, but what was the emergency deposition for? And why were you not ready Clay?? You see, Clay worked with the other side, he told them he would pretend to, not be ready in this case, and then they would win, my house. He would get me to file in district court which would cost me more money. So for that $5k I paid Clay I got nothing!! Clay did give me great advice at first. He actually told me to take that $5k move out and tear the rearview mirror off and never look back. I should have taken him up on that! 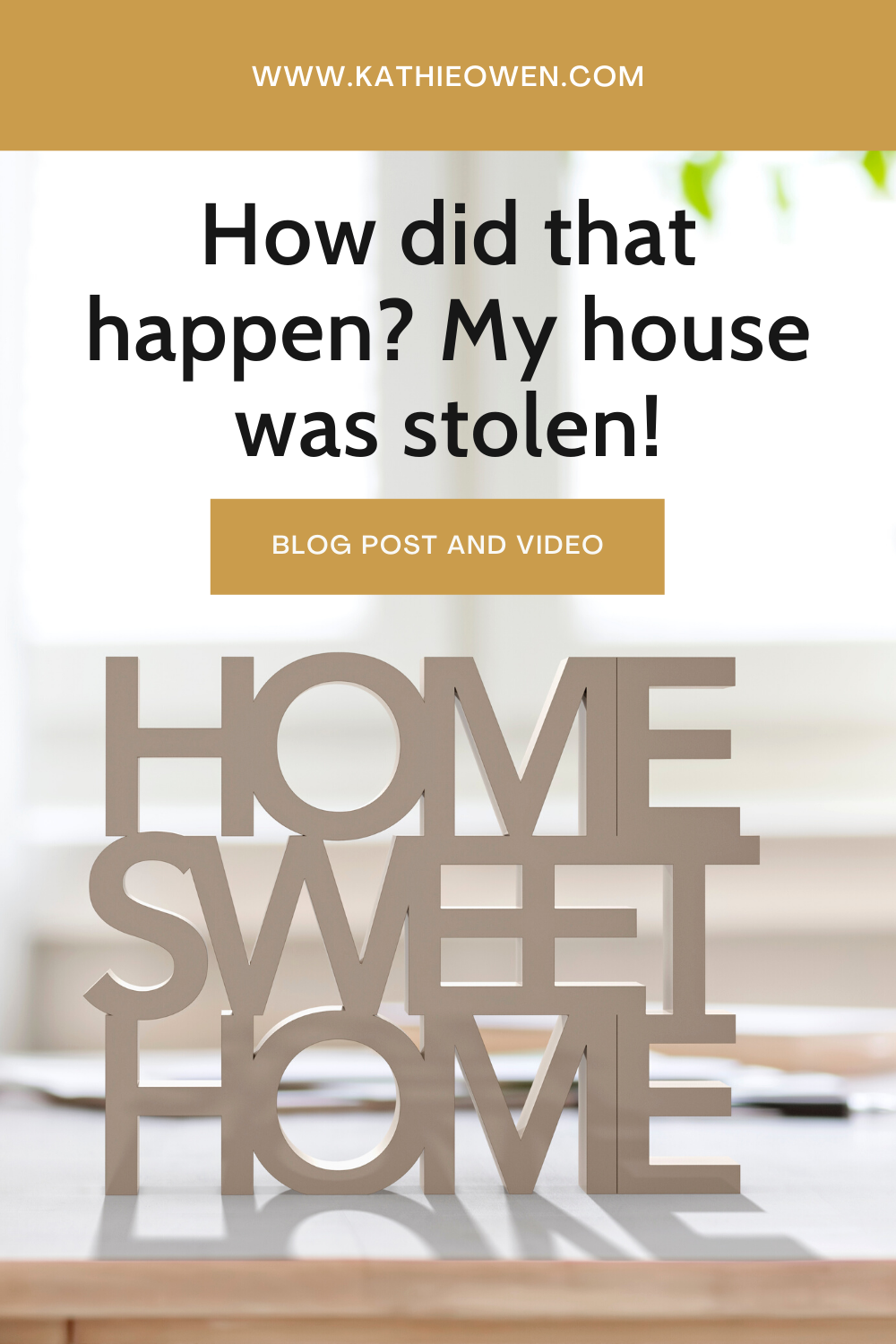 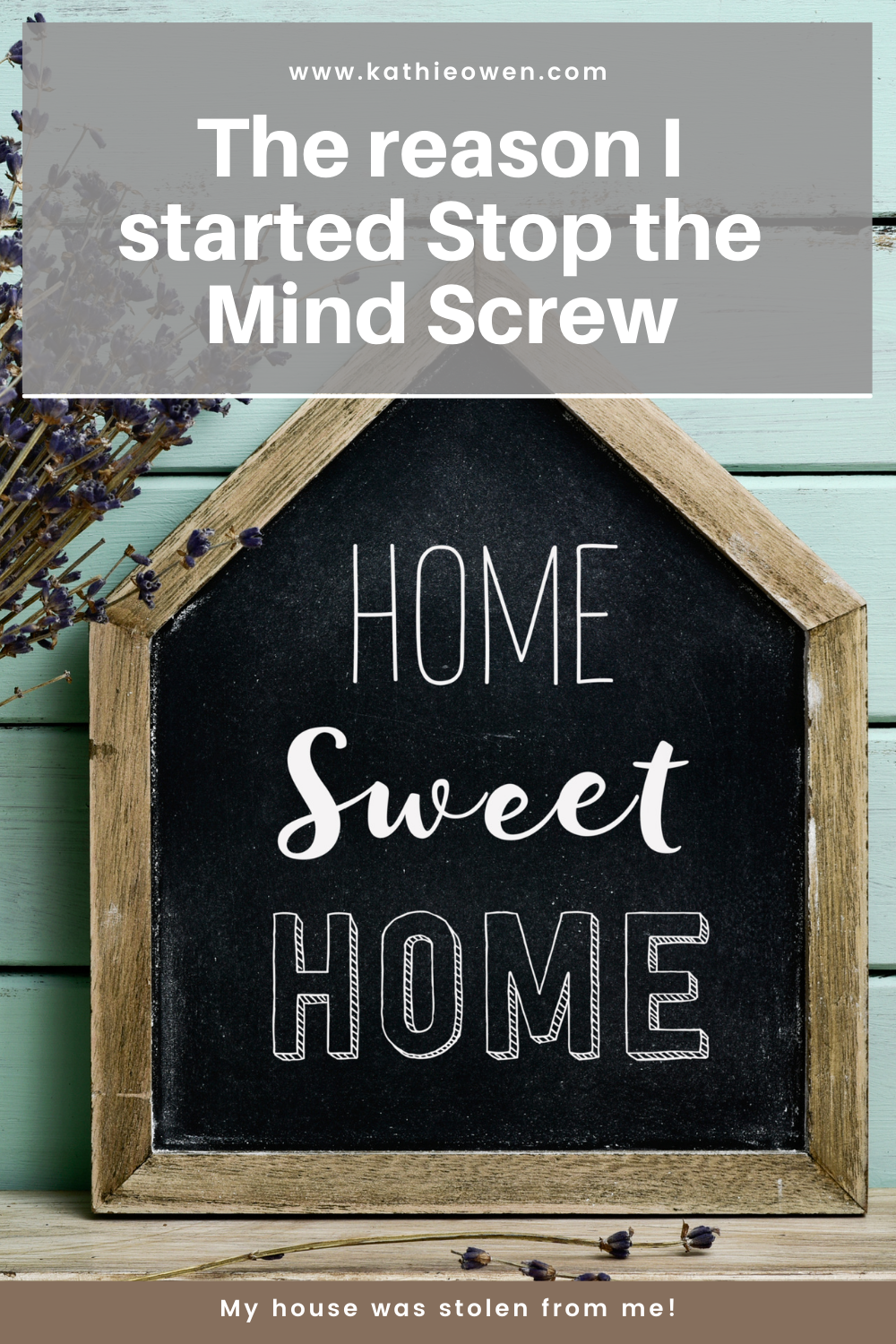 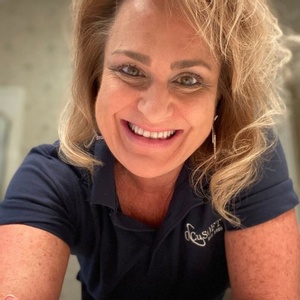 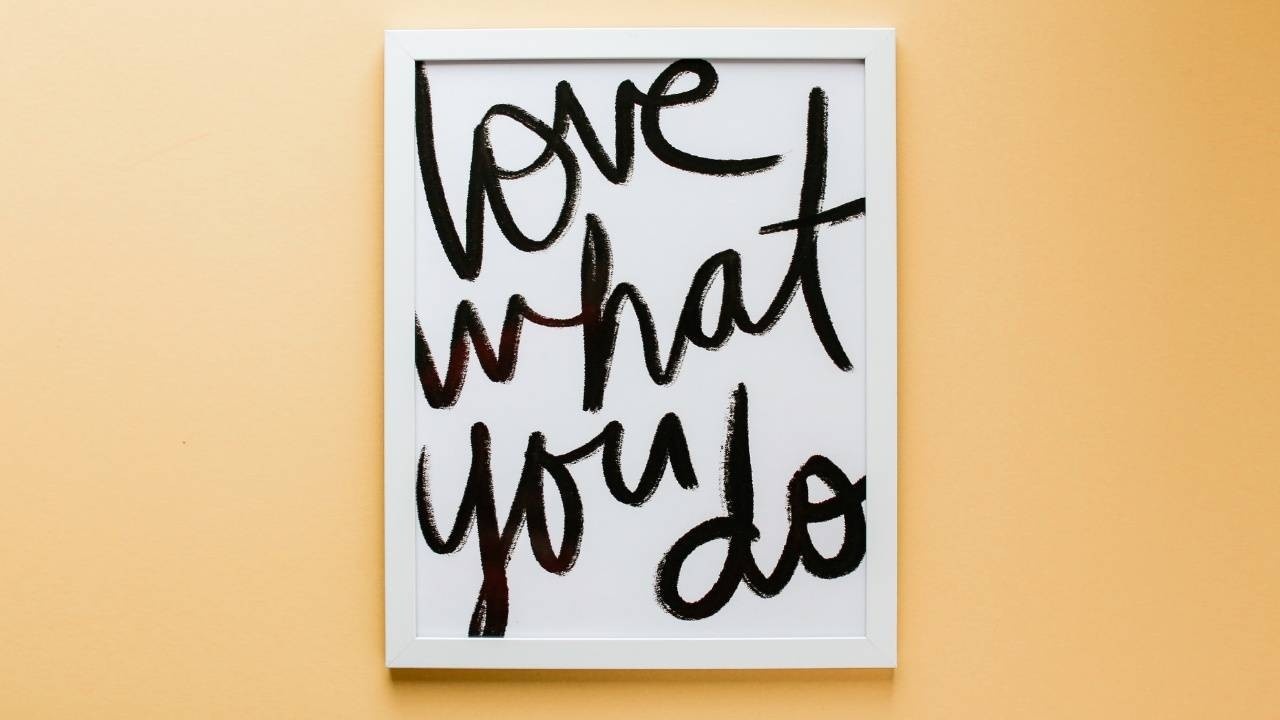